An Ode of Respect for Dad..

Previous- Giving Back at the Atrocities- An Initiation 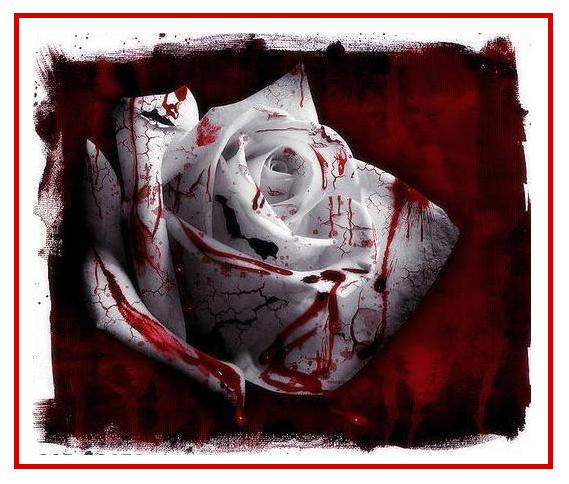 The feelings & emotions that I harbored for him for close to 3 decades, is now due for a major spill over. For all the words that became dumb & all great respect that I could not bestow upon him because of his being absconding, & that he still is; I owe him this, it is due to him—

Re- produced below is the Exact Copy of the Notice that has been sent to him at his Residence Address as well as Workplace. It has been 5 days; sent via Registered Post. There is no way to track it, so wait is all I can do about it.

Next- A Gift for Dad; I Love

5 Responses to An Ode of Respect for Dad..